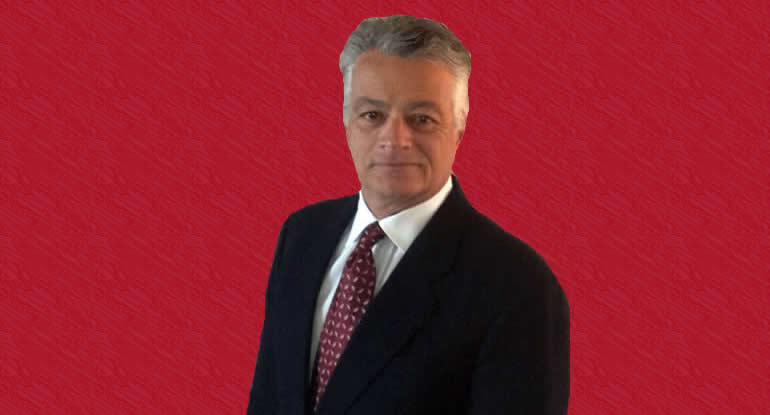 Mr. Valenti is a senior executive who has displayed over his 36 year career a successful track record in the pharmaceutical and consumer products industry. An alumnus of Bristol Myers Squibb, Mr. Valenti over a 32 year career developed extensive experience and expertise across a broad base of business operational and therapeutic areas: Diabetes, HIV, CNS, Dermatological, Cardiovascular, OTC Drugs, Antibiotics, Oncology and Arthritis. He has held executive positions as Vice President of Sales of BMS Dermatological division, WestwoodSquibb; Area Vice President of Bristol Myers Squibb's Cardiovascular/Diabetes division; and National Director of Chain Sales for Bristol Myers Squibb Trade Sales organization. As a industry consultant, Mr. Valenti developed particular expertise and interest in Pharmacy Trade Relations. Throughout the course of his career, he has established a widespread network of senior executive business relationships across the various customer segments which include: Retail Pharmacy, Chain Drugs, Mass Merchandisers, Food Chains, Club Stores, Drug Wholesalers, Specialty Pharmacy, and National Trade Associations.

Mr. Valenti received a B.S. in Business Management from the University of New Haven. 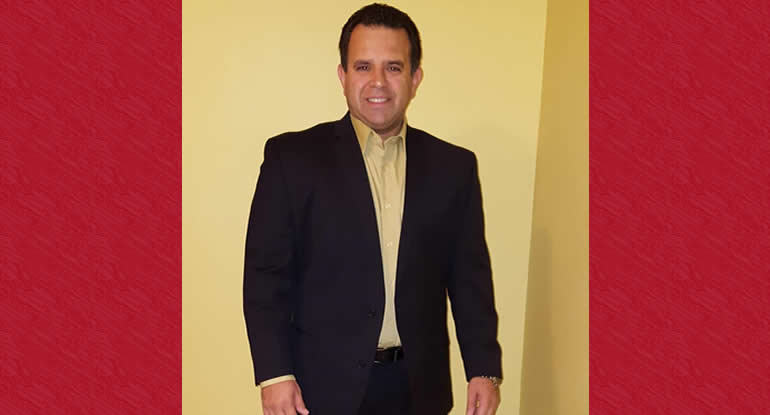 Mr. Bacerott has held multiple roles throughout his pharmaceutical industry trajectory which spans over 22 years. His career began in 1999 with Schering - Plough Pharmaceuticals where he served as sales representative and district trainer of branded products. In 2007, he joined Axcan Pharma in the role of Photodynamic Therapy Specialist. As a PDT Specialist, he managed accounts in the medical device and injectable space while fostering business partnerships with KOLs in thoracic surgery, oncology, interventional gastroenterology, interventional pulmonology, head and neck, along with their institution’s In-Patient Pharmacy Departments. After working briefly for Pinnacle Biologics due to their acquisition of PDT, he joined Wockhardt USA in 2012.

Mr. Bacerott transitioned into the generic space in managing Wockhardt’s portfolio of generic injectables and oral solids as their IDN Specialist. He was responsible for increasing sales revenue through generated IDN price agreements. Later, he joined JHP Pharmaceuticals which became Par Sterile Products as their Key Account Manager responsible for increasing sales and utilization of generic products. In 2017, he returned to his previous role of IDN Specialist with Wockhardt. His track record of success with his IDN accounts elevated him to National Account Manager of GPOs and IDNs. Soon after, he joined Celltrion USA as an Associate Director where he managed GPO and midsize distributor accounts. Mr. Bacerott has a deep understanding of the generic market and the dynamics which exist between, GPOs, Wholesalers, Distributors, and IDNs. 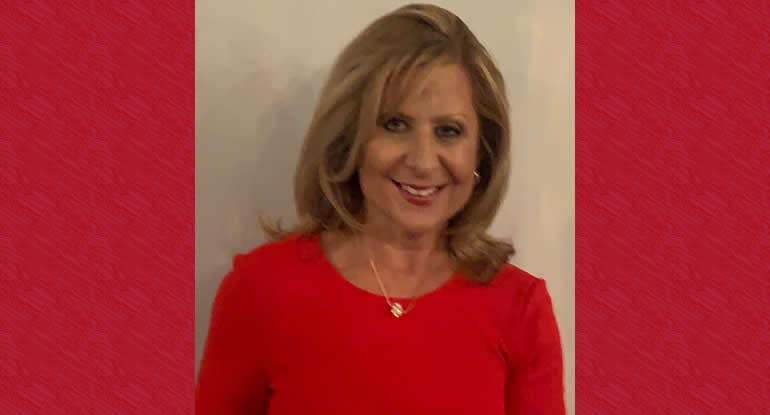 As a Registered Pharmacist, Ms. DeStephano is passionate about ensuring patients and providers have timely access to quality pharmaceuticals that treat serious diseases.

Ms. DeStephano holds a Bachelor of Science in Pharmacy from the University of Rhode Island and a Master of Science in Health Policy and Regulatory affairs from Massachusetts College of Pharmacy.